2014 like any year had its ups and downs.  I am choosing to focus on the ups while accepting the downs.

Magic!  Magic retired (mostly) this year.  I had hopes of finishing his catch, but his body decided otherwise. However, we finished up in style at the CPE National, where he ran 4 times with 4 Q's and two placements-a first and a second, We shared our retirement weekend with Tracie and Mira with commemorative shirts and a cake!  A wonderful weekend with good friends and a great support team. 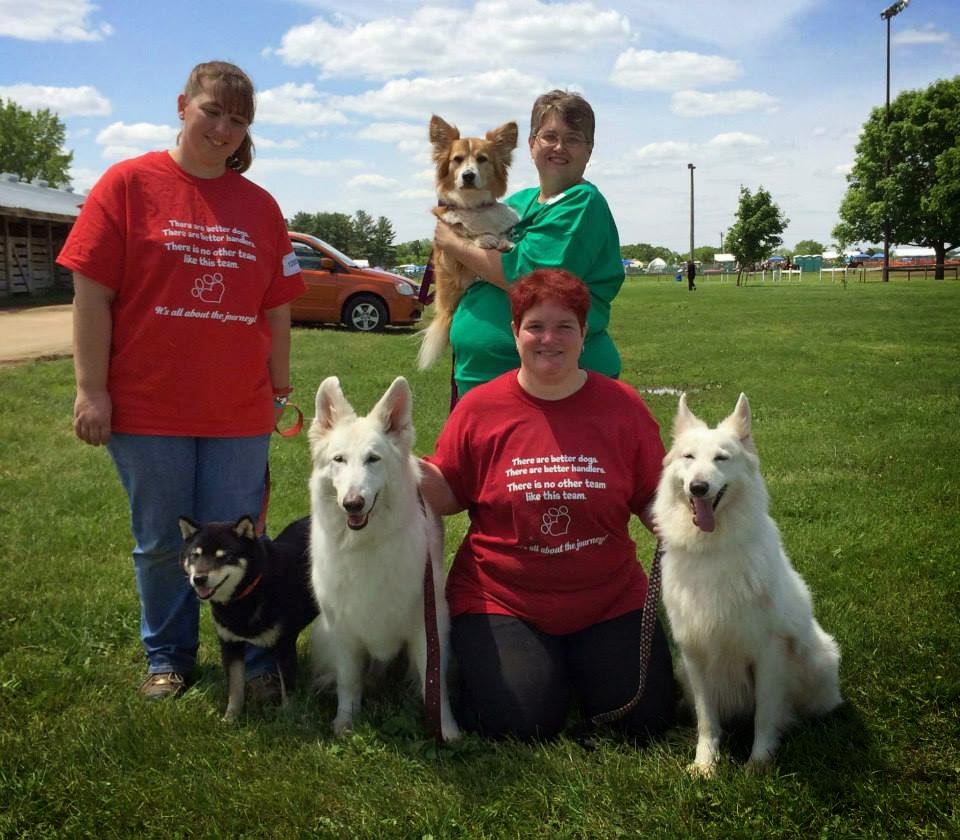 Magic also got to play in Barn Hunt where he earned a RATI and RATN.  We did a little ASCA obedience earning his CD and rally where he earned the RNX with a high in trial. We also went to the Cardigan National where my best man worked very hard doing agility, rally and obedience for me. Then come fall, Magic and I took the ATTS temperament test where Magic passed and can add TT to his list of achievements.

Early in the year Peace popped into my lap and suggested that she might want to be doing a little more. She might like to learn a few things, so we started doing a some agility and obedience classes. But Peaces big day came this fall when at the UKC Gateway show she finished her UKC Grand Championship. 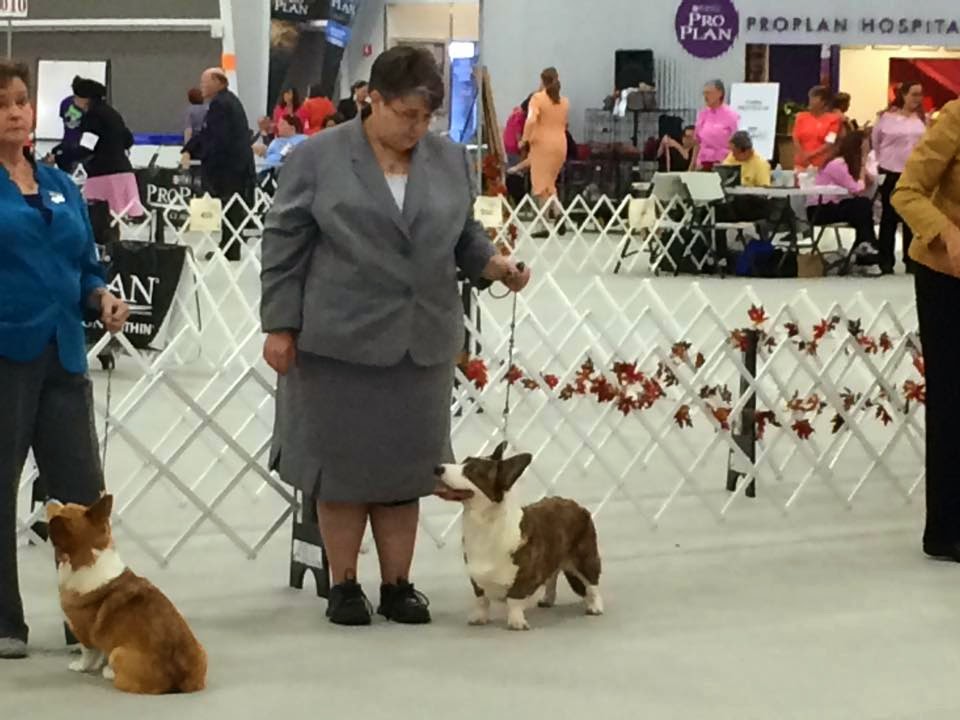 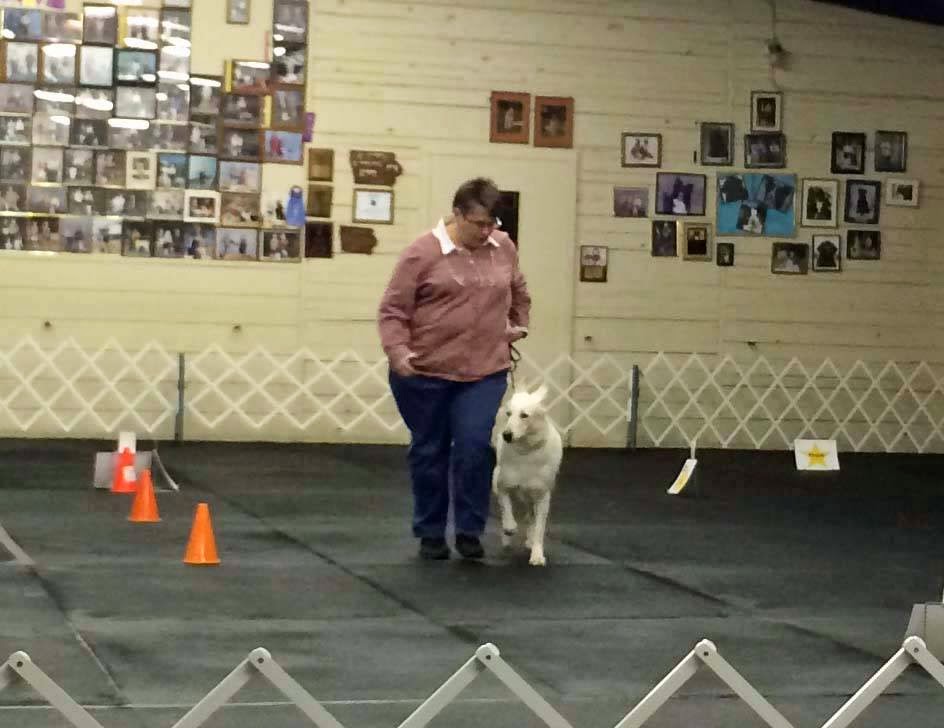 Washburn had a good year as well, He earned his AKC Grand Championship, he also got his first group placement with a NOHS group 2 and the same day a rally advance first place!. At the Cardigan National he earned his RN. Then later in the year he ran his first agility trials, where he earned a UKI SSB and UKC AG1. At Gateway he got his first Total Dog award where he also ran agility with 2 perfect scores and second places. Then later in the fall Wash and Tracie earned his first CPE title when I was out of commission. 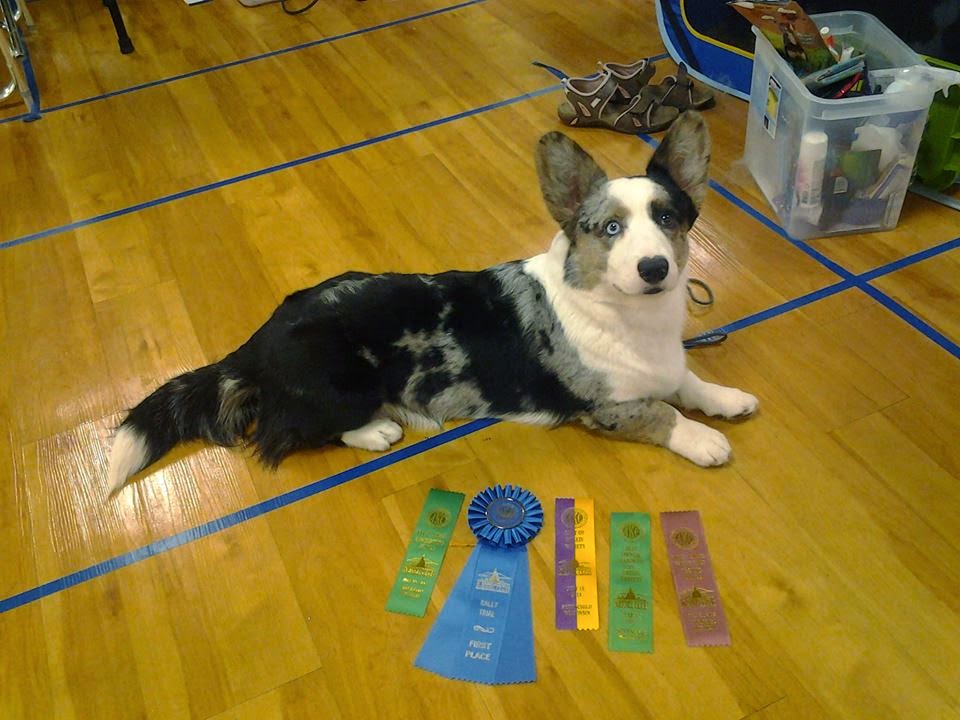 David and Siren had a good year,  Siren earned her UKC weight pull versatility. She also earned her RATI and RATN as well.  At the Cardigan National she and I earned her BN and her RN. 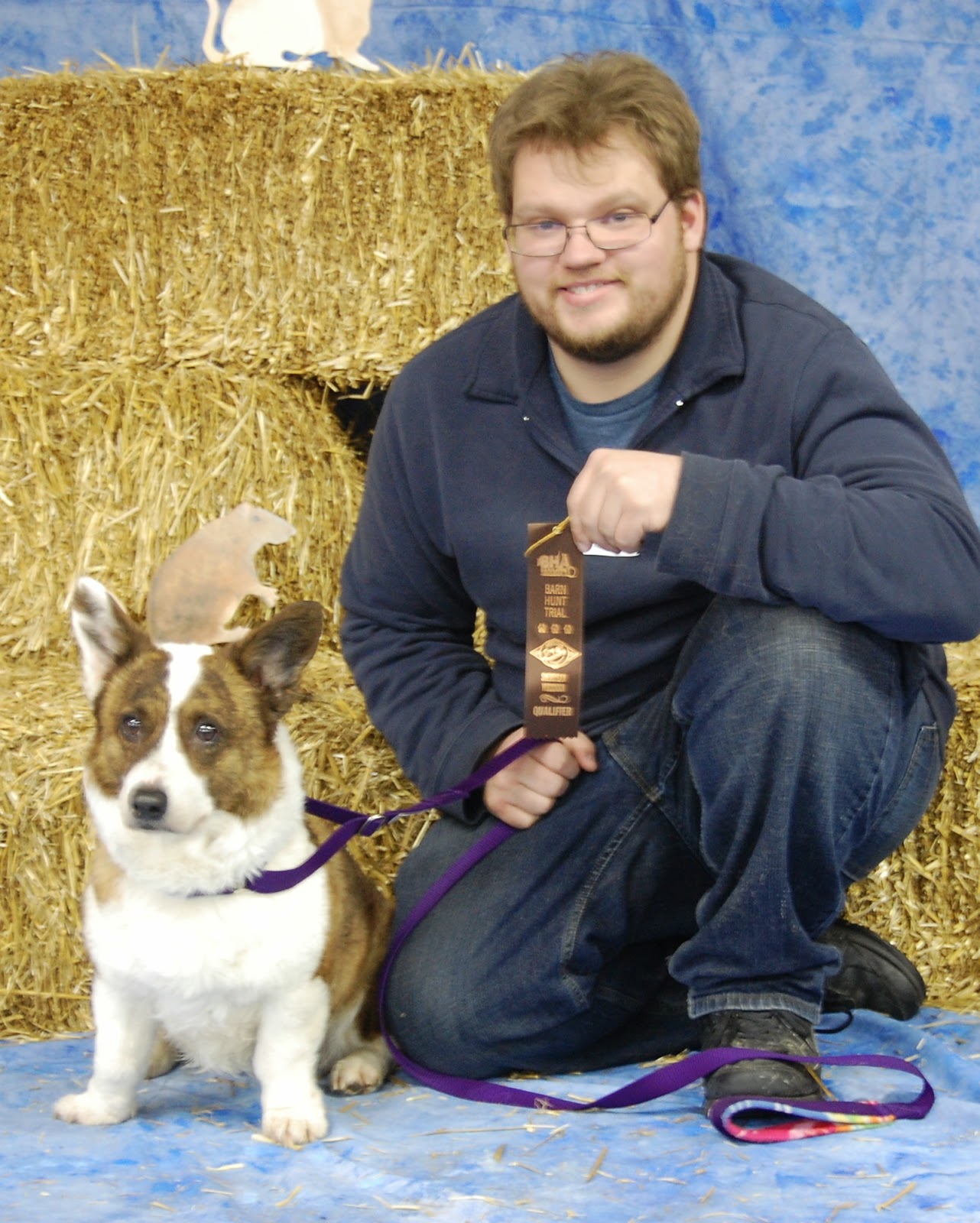 A little of the not so great, Darryl had foot surgery, and shortly after that wound up retiring. I messes up my knee down in MO at Gateway, and had surgery as well.  I am hoping that soon I will be back to running and able to get back to training.  Our furnace went out and we had that unexpected cost, but we have heat so I am not complaining about that either.  Its all good!
Posted by Dawn at 9:11 PM